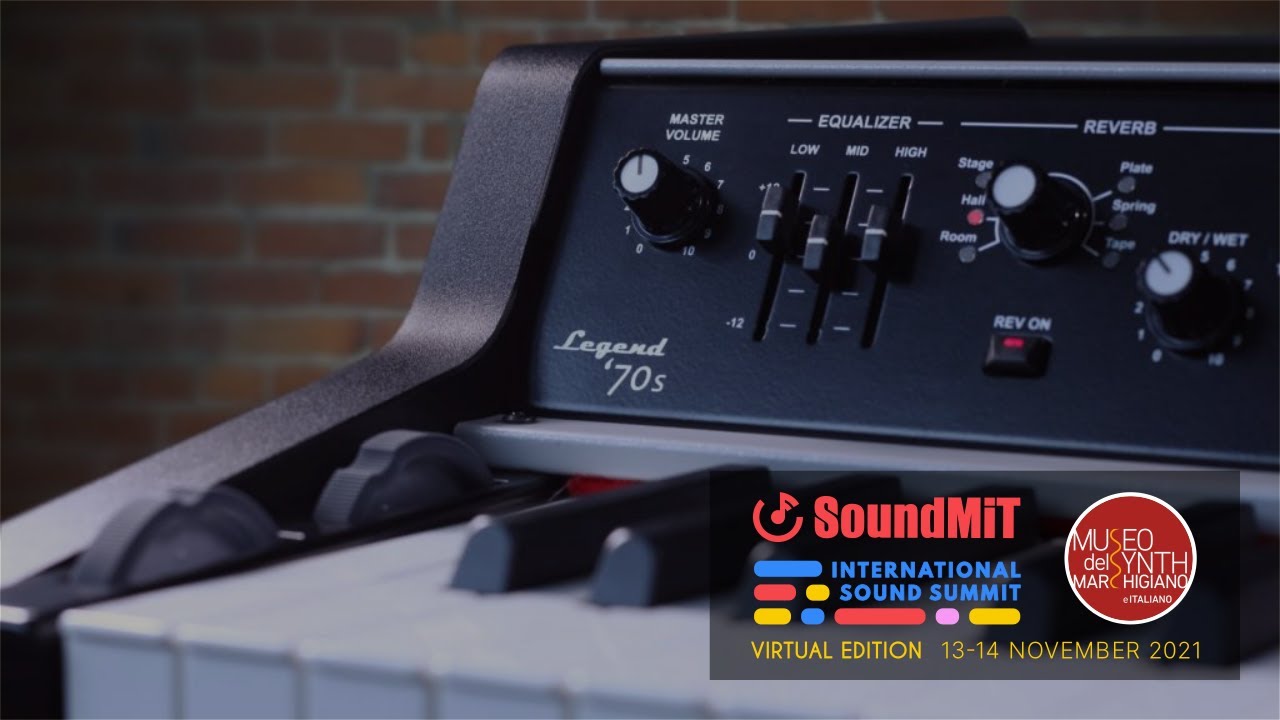 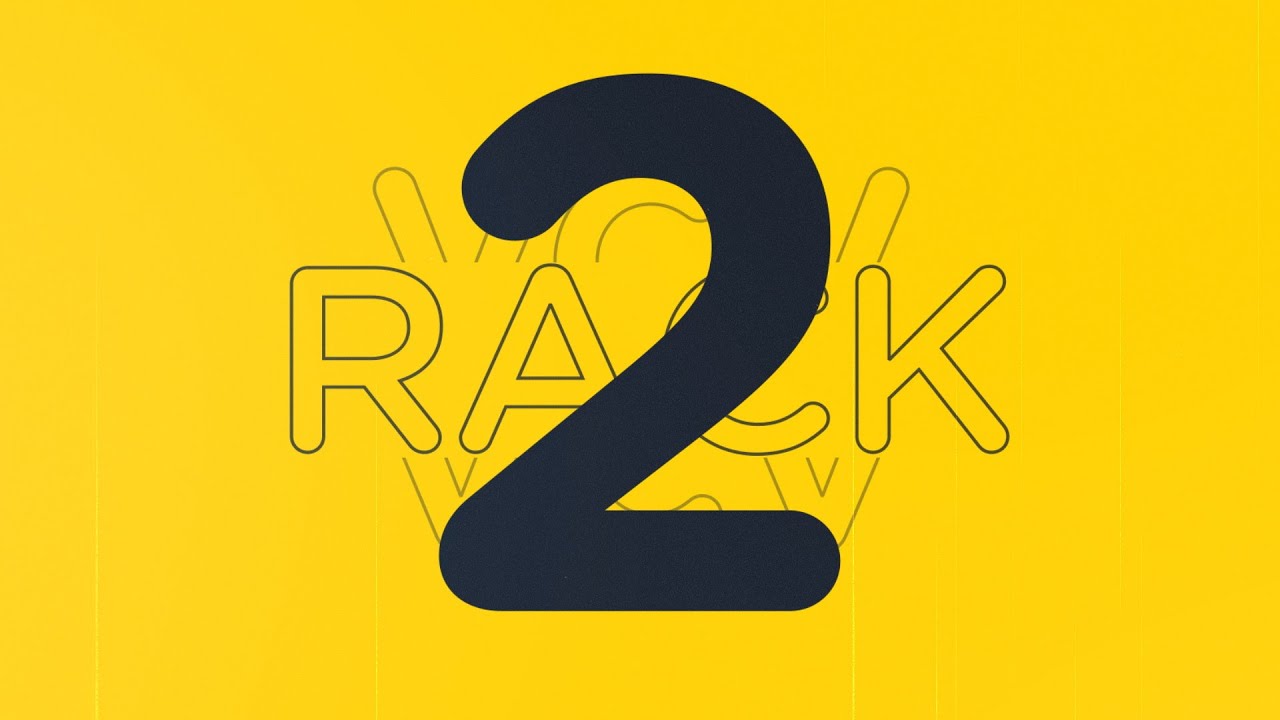 UPDATE SUMMER 2021: In Italy automated contact tracing never had success. The app was downloaded by 1/6 of the population, making it fail to help reducing the contagion, as predicted below. Indeed, after the first big lockdown, the virus spread was so reduced that a second wave was not taken seriously. As we have seen, a second wave was produced at the end of the summer and was even more dramatic (during summer the virus seeded in the whole peninsula, while the first lockdown